Hello hello! Today we are kicking off the first segment of TEDxOhioStateUniversity: Summer Series! Our members work very hard throughout the academic year, and that doesn’t stop when the summer starts. Here are some stories of the incredible things the people here on TEDxOhioStateU are doing during their summer!

Summer began for Nicole and I two weeks after our sophomore year ended, when we had the incredible opportunity to complete a Maymester study abroad in Christchurch, New Zealand! We started our trip on May 16th and arrived back in the states on June 11th (and we’re still recovering from jetlag, please send help), and the three and a half weeks in-between were definitely some of the best of our lives. Our program was hosted by the University of Canterbury, where we studied linguistics; specifically, the origins and evolution of New Zealand English (NZE), as well as the country’s culture, history, and the influence of the country’s indigenous population, the Māori people. It turns out New Zealand is a hotspot not just for breathtaking scenery, but also a rich linguistic landscape – New Zealand English is only around 135 years old, so it is essentially the only English dialect that has been observed and accurately recorded since its inception. We are really lucky to have studied NZE in its native land. 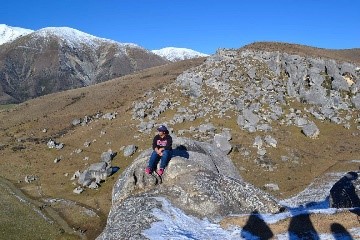 When we weren’t playing school, we were immersed in the wealth of attractions and nature in and around Christchurch. We hiked mountains (technically they were hills, but they felt like mountains), watched dolphins, herded sheep (pretty unsuccessfully), participated in a traditional welcoming ceremony orchestrated by a Maori tribe, and paid respects to the victims of the 2011 earthquake that hit Christchurch. And most of all, we saw all those stock photo images and postcard pictures in their actual reality, with our own eyes. It’s very bittersweet to be back, but we’re happy to be back to enjoy the summer weather. Nicole is currently interning at Seaberry Design in Washington, D.C., and I am currently completing my second summer as a Development Intern for The HealthCare Connection in Cincinnati.

Liz Parizi (Finance) has been studying abroad in Germany!

This spring semester I had the opportunity to study abroad at the University of Mannheim in Mannheim, Germany. I lived with other international students and spent my weekdays studying and going to class so I could enjoy some travel time on the weekends. Since I was already in Europe, I have spent the months of May and June traveling to different cities, amusement parks, restaurants, museums, and spending time outdoors. Places I’ve been these past few weeks include Berlin, Cologne, Bonn, Freiburg, Munich, Amsterdam, Heidelberg, and Hamburg and many more! It’s been a great start to my summer so far! I don’t have many pictures of myself, but here are a few. 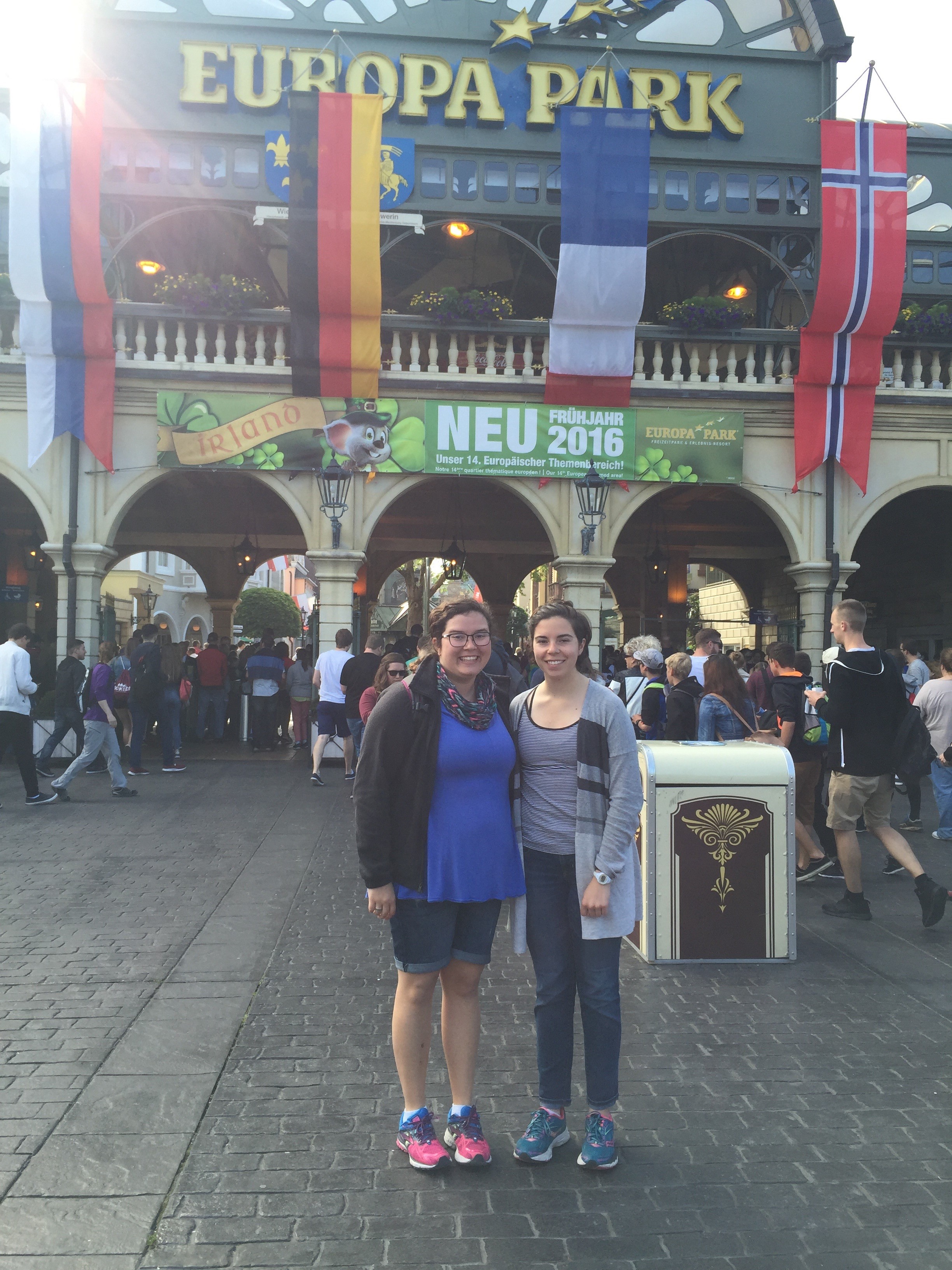 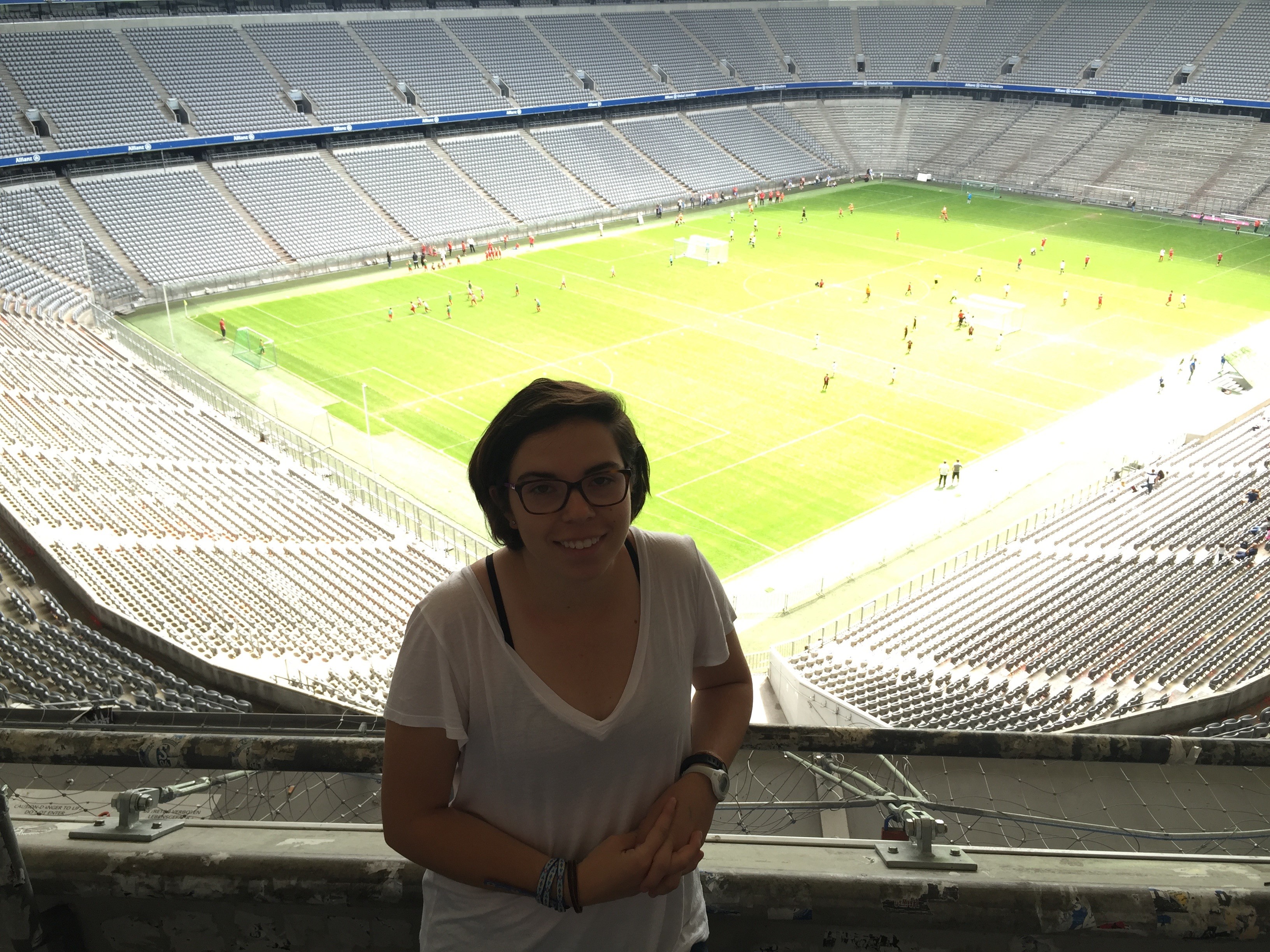 This summer is moving way too fast for me! In May, I was able to spend about two weeks in Amsterdam exploring and visiting my brother who is studying abroad in the nearby city of Delft. The highlight of my trip was going to Keukenhof, one of the largest gardens in the world. The garden is most famous for its tulips, which are my favorite flowers! Since coming back from Europe, I have been spending my time in Columbus. I spend most of my time interning with the American Red Cross and working for University Catering. When I am not working, I try to explore a part of Columbus that I have never been before and discover more about the city. 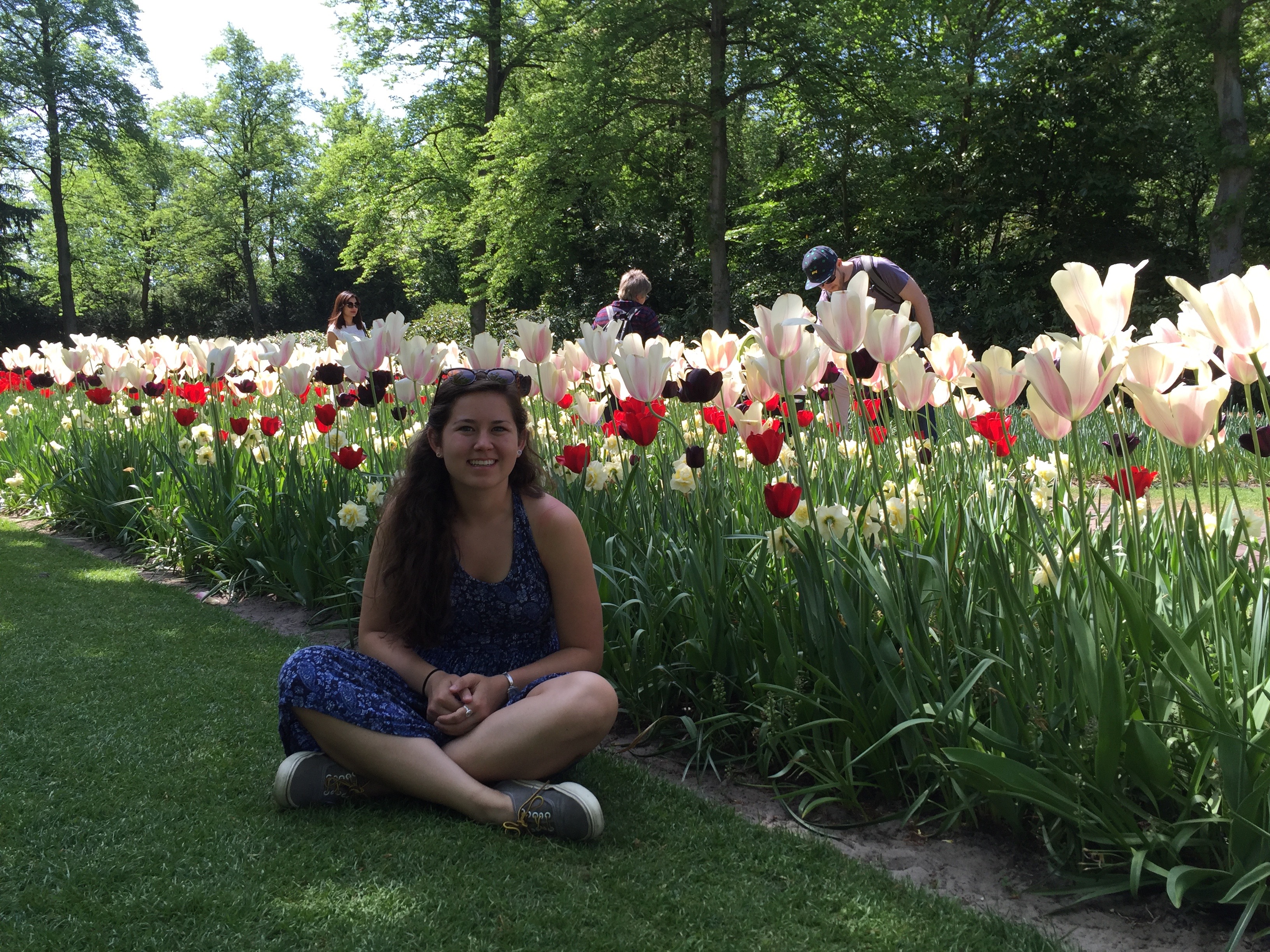 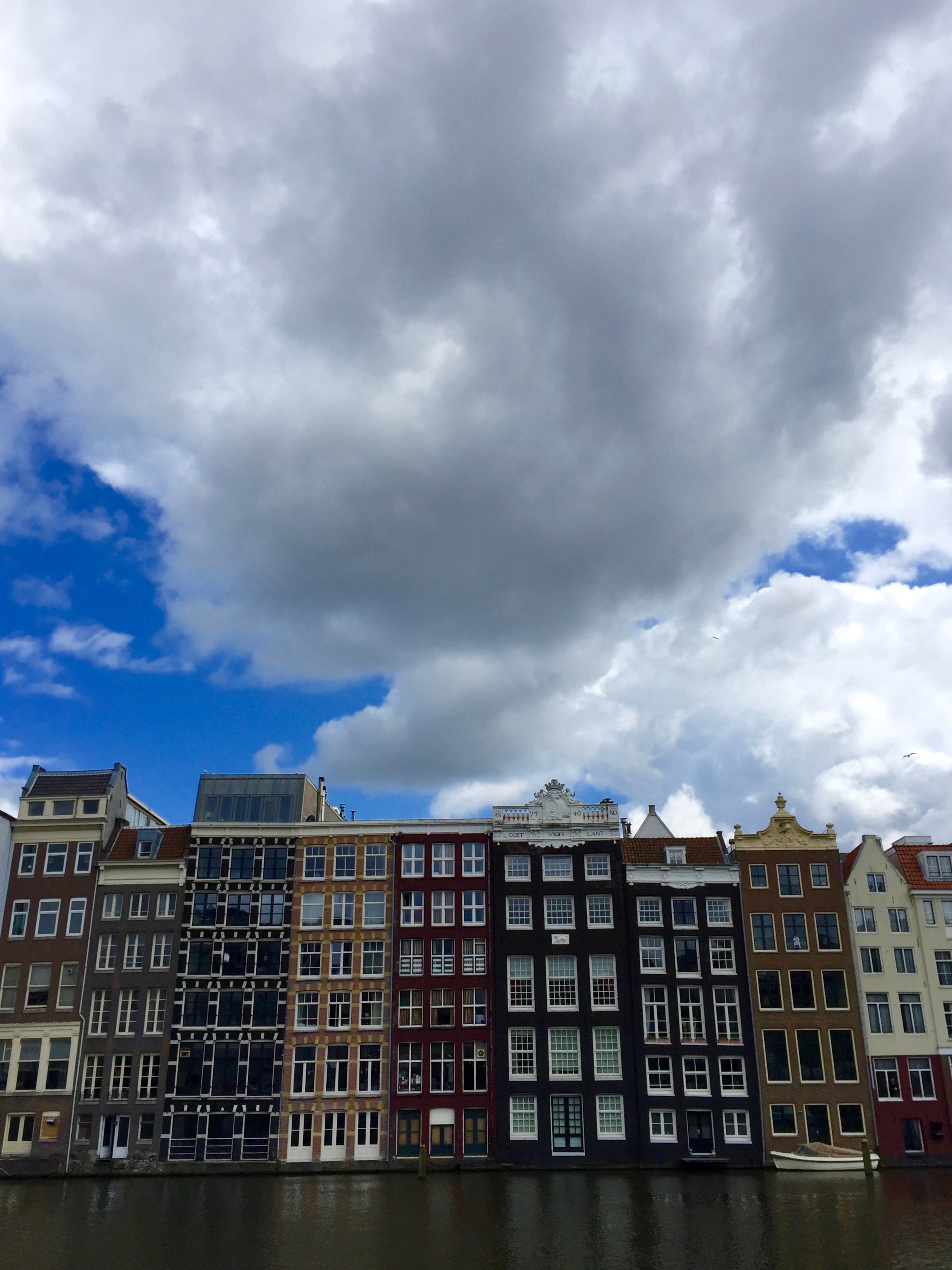 We hope you all enjoyed reading about what our fabulous team members are doing during this summer! Stay tuned, as there will be plenty of stories like these to come! Until then, we’ll see you for the next installment of TEDxOhioStateUniversity: Summer Series.

Carla Bailo... Where is she now?

Our 2016 event Reconstructing Reality was a great success and featured some of Ohio State's brightest individuals. This year's…

One month has passed since Reconstructing Reality, and the TEDx team has already started to work on next year’…